At Lake Hawea Hunting Safaris chamois hunting is our third most popular hunt behind red stag and tahr. Chamois were released at Mt Cook in 1907 as a gift from the Austrian Emperor Franz Joseph. Chamois hunting is more difficult than red stag and tahr hunting, to secure a good trophy buck really is to secure a true prize. Generally chamois exist in low to moderate numbers, they are a graceful, nimble animal being a member of the antelope family, chamois also have incredible eyesight. The chamois is capable of electric speed and has an unpredictable nature, especially during the rut, making a chamois hunt a truly exciting challenge.

We consider horns of 9 inches to be trophy size and we consistently take trophy chamois bucks up to and over 10 inches each season.

Winter chamois hunting starts when the bucks start to join the nannies in late April. Chamois rut through May and into late June, at this time the bucks are in their jet black winter cape with a predominantly white face and a black stripe extending from the eye to the tip of the nose making for a striking appearance. Chamois are best hunted during this rutting period; bucks are very active at this time and in some cases inquisitive and curious.

Chamois also have a very nice summer cape which is a light brown to orange colour, still with the black face stripe and also a black dorsal stripe extending from the head to tail. In some cases hunters have taken winter chamois trophies and come back at a later date for a summer chamois hunt or vice versa.

Chamois have a third colour phase known as the ‘salt and pepper cape’ March is the best time to a hunt a chamois buck for this cape.

Being horned animals like tahr, chamois can be hunted all year round. Consider a chamois hunt or a chamois and tahr combo with Lake Hawea Hunting Safaris, your alpine hunting specialists. 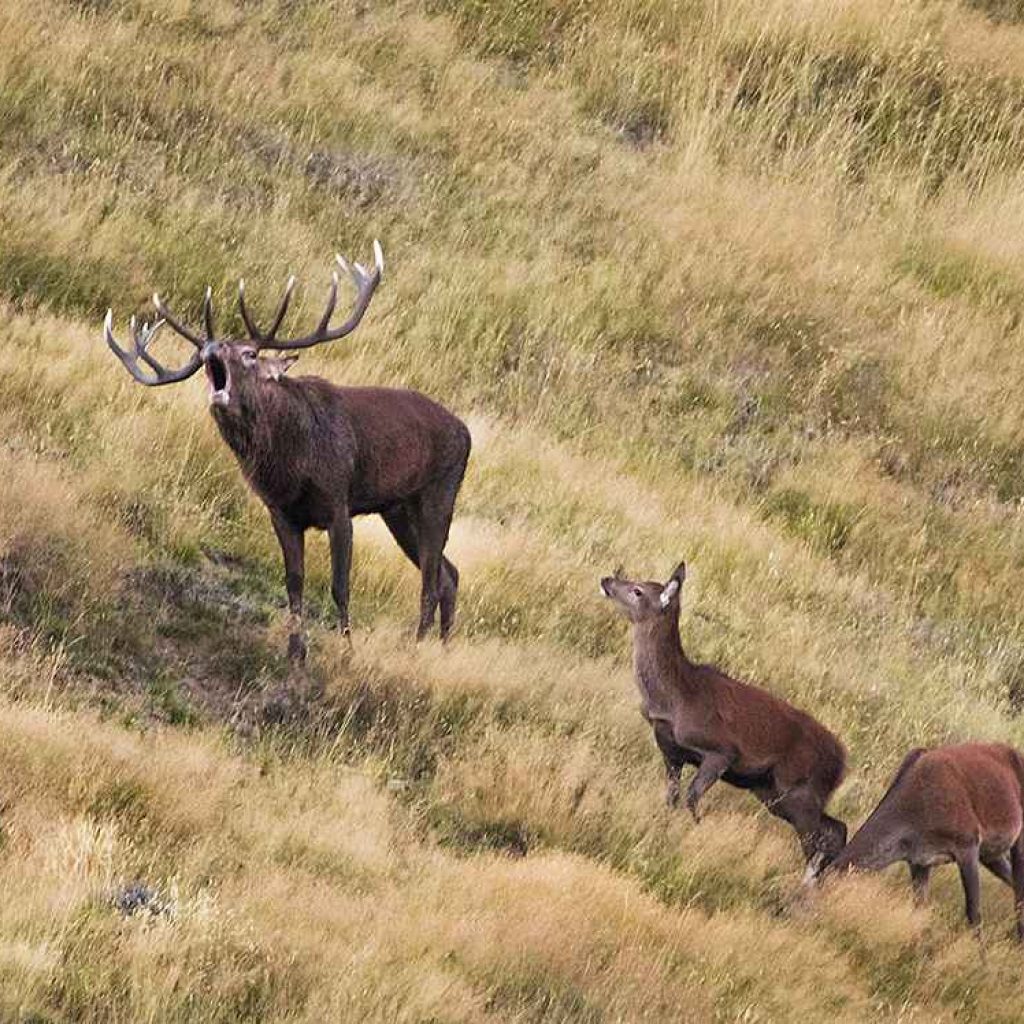 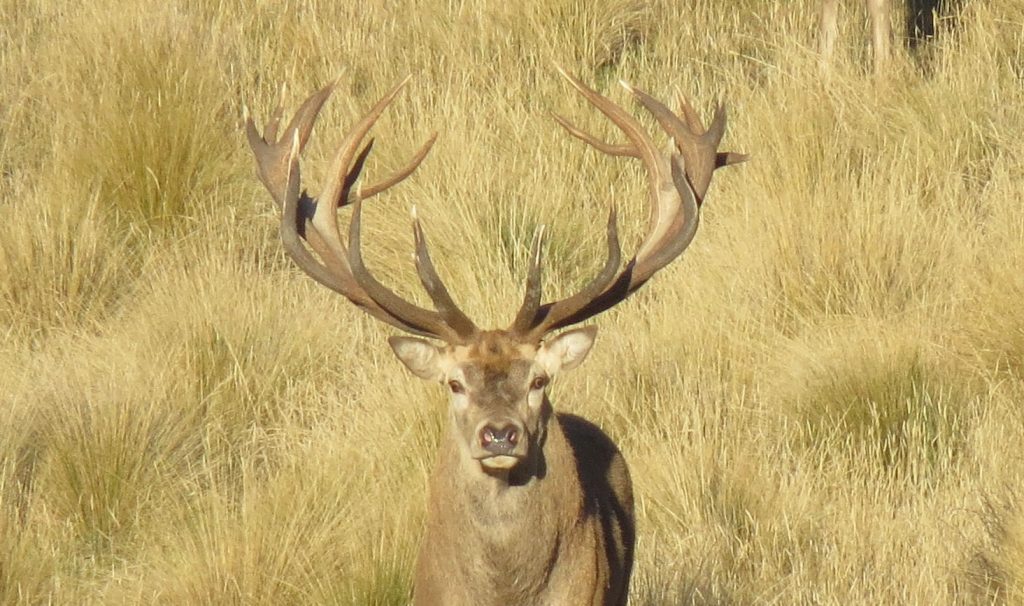 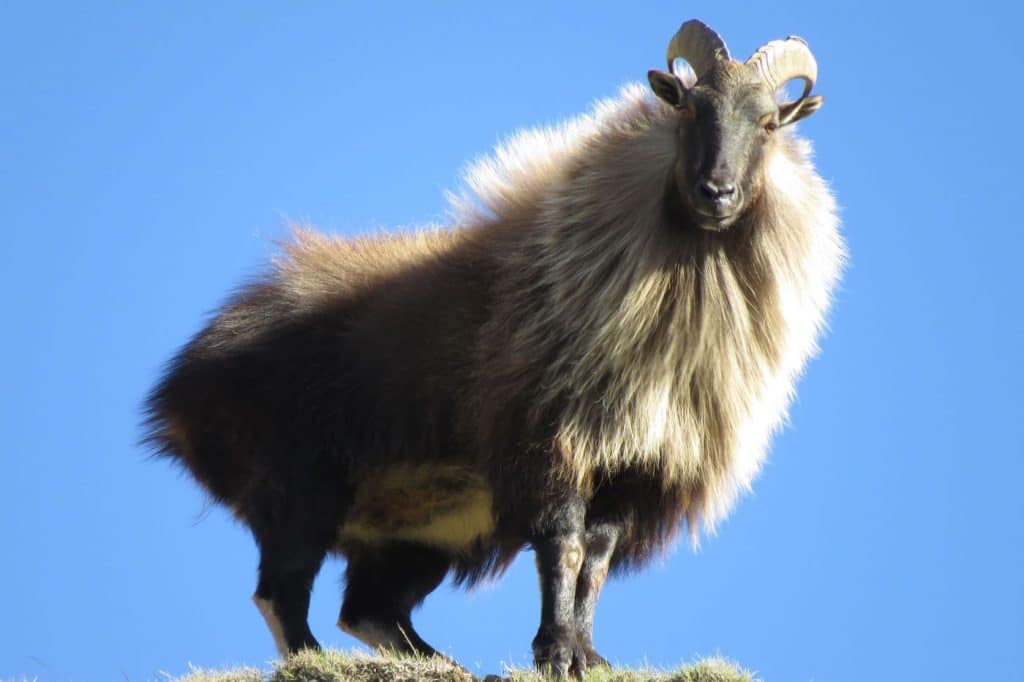 The King of New Zealand’s Southern Alps, the Bull Tahr. 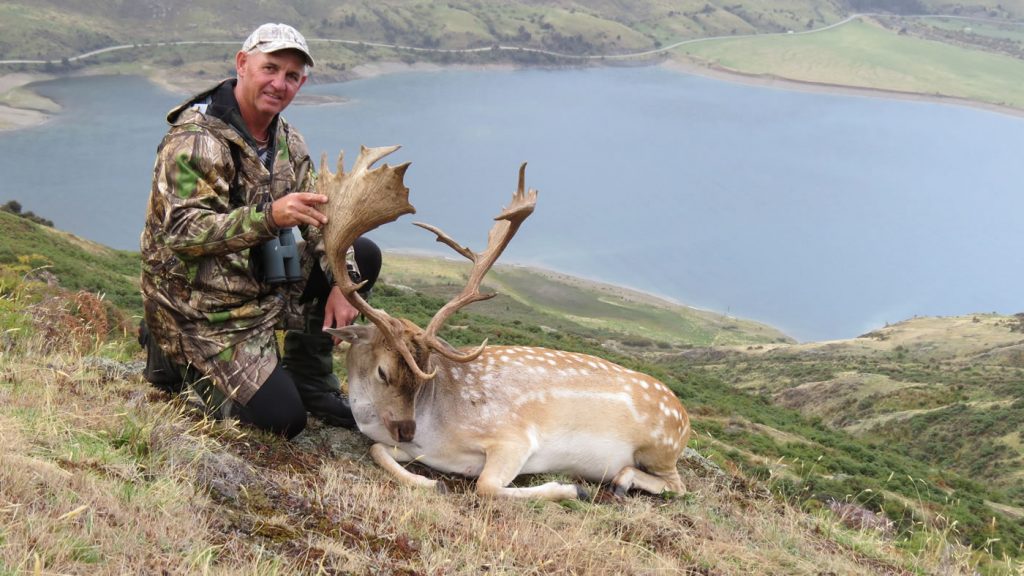 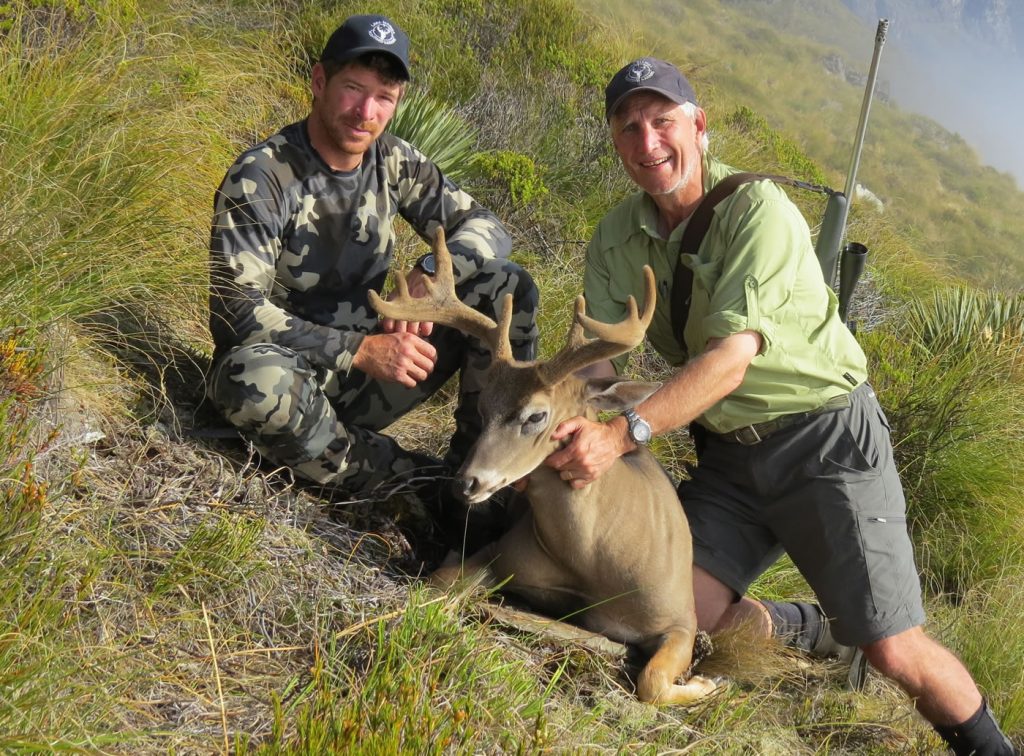 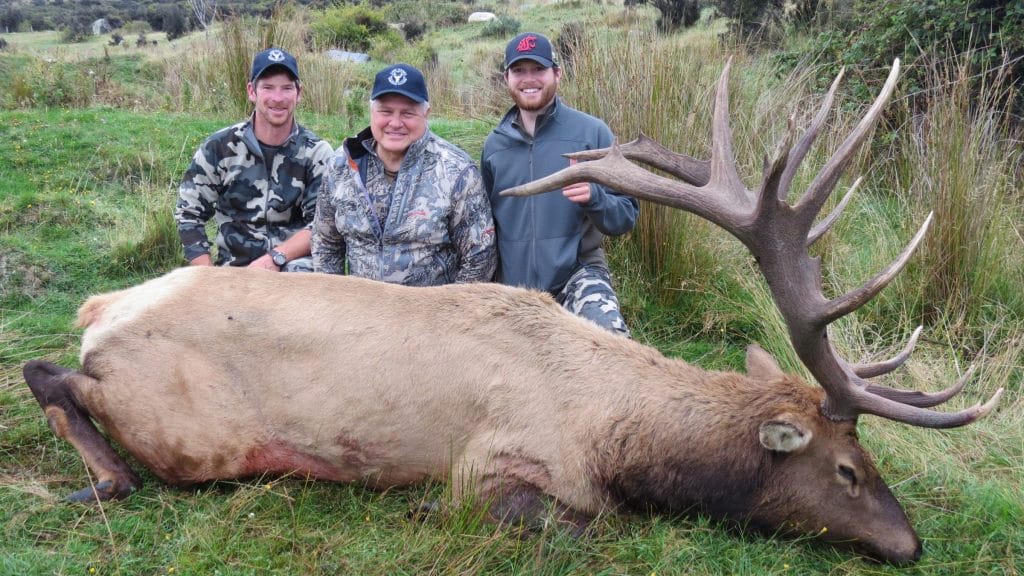 Hunting Elk cannot be described until you are up close to a rutting bugling Bull. 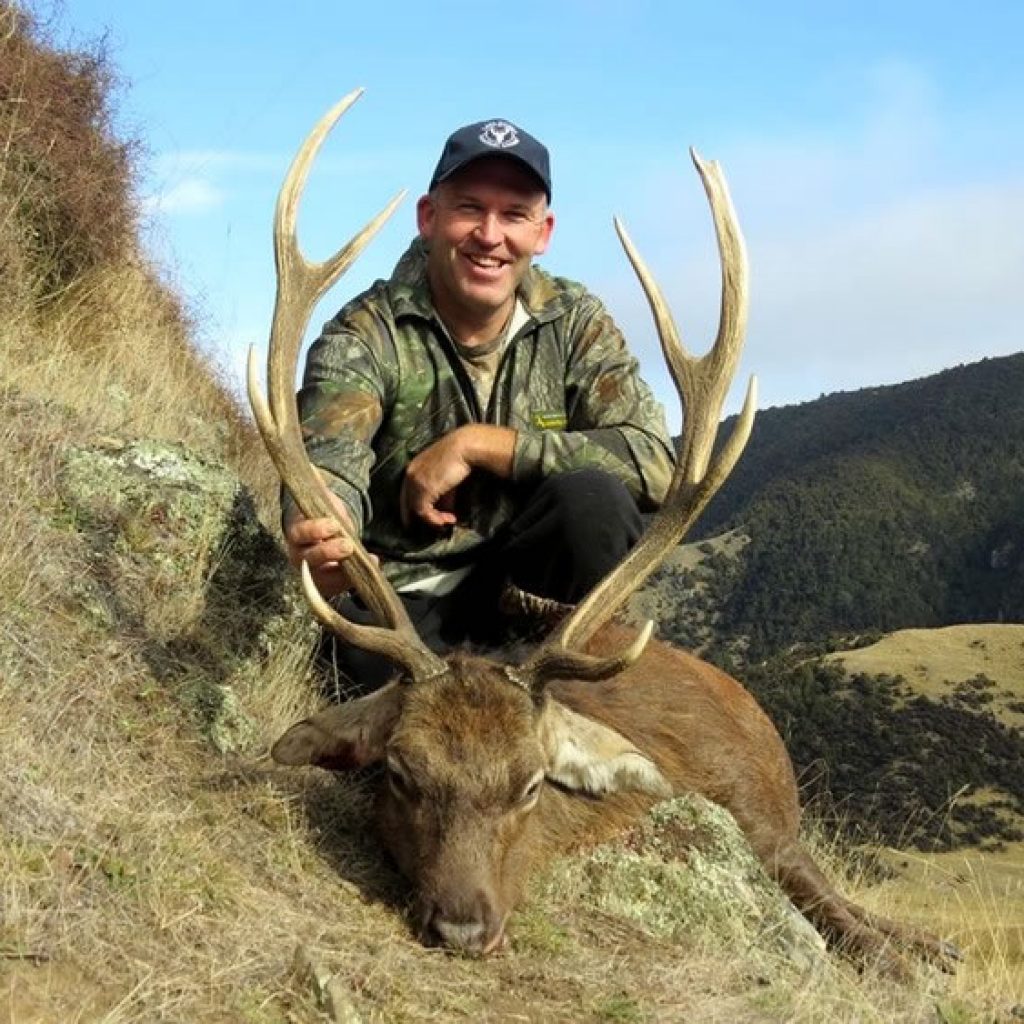 Sika are only found on the North Island, we can arrange a hunt for you there. 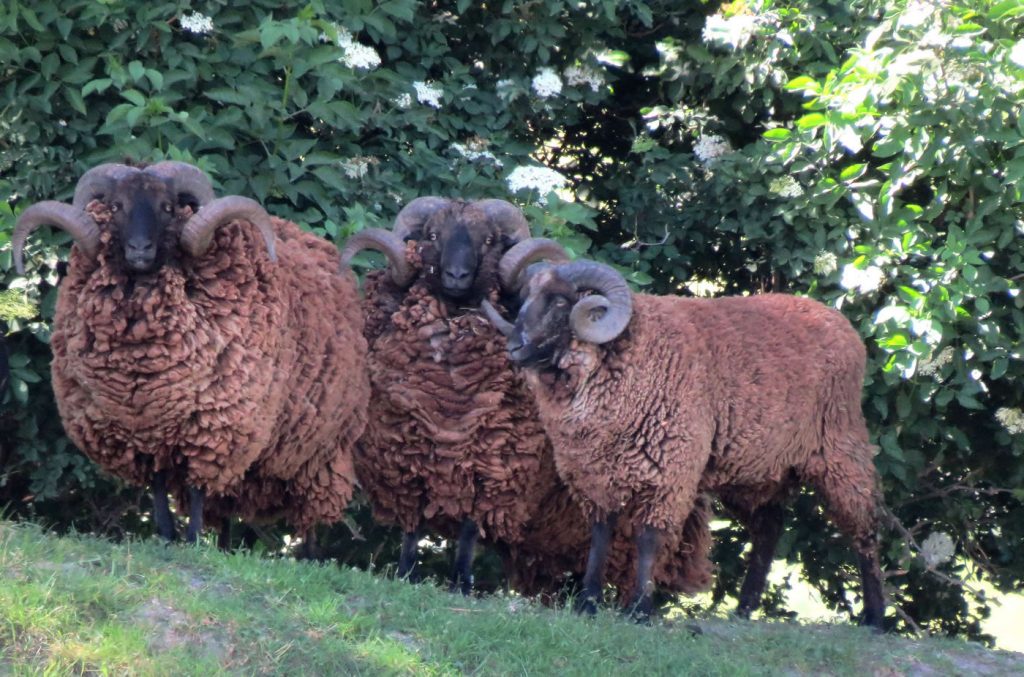 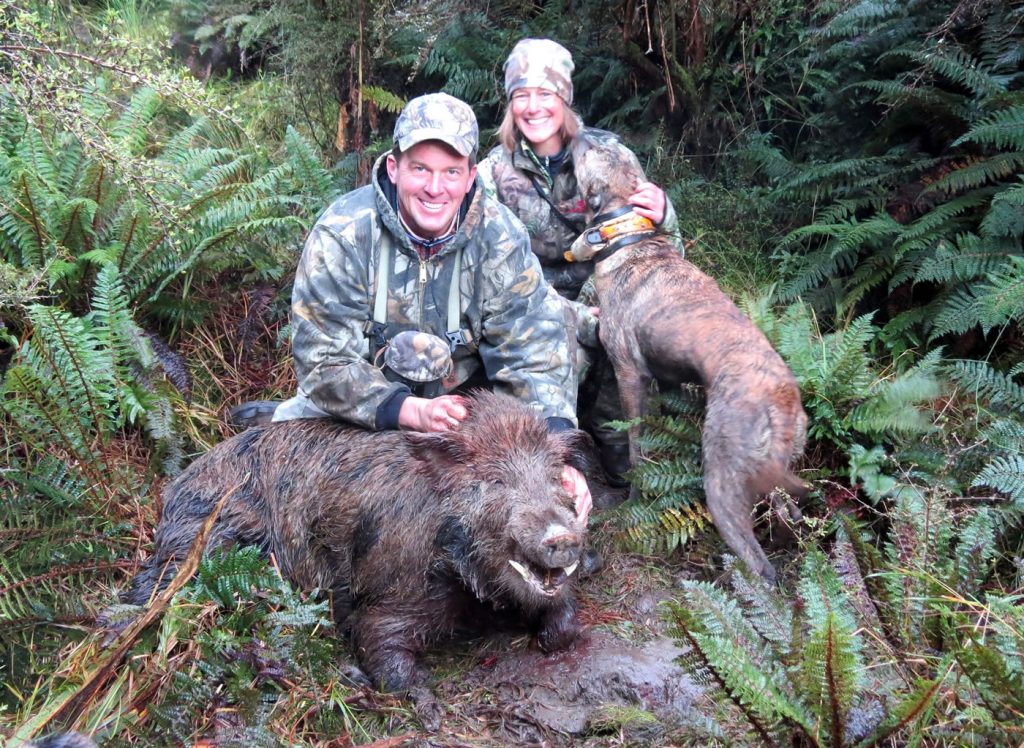 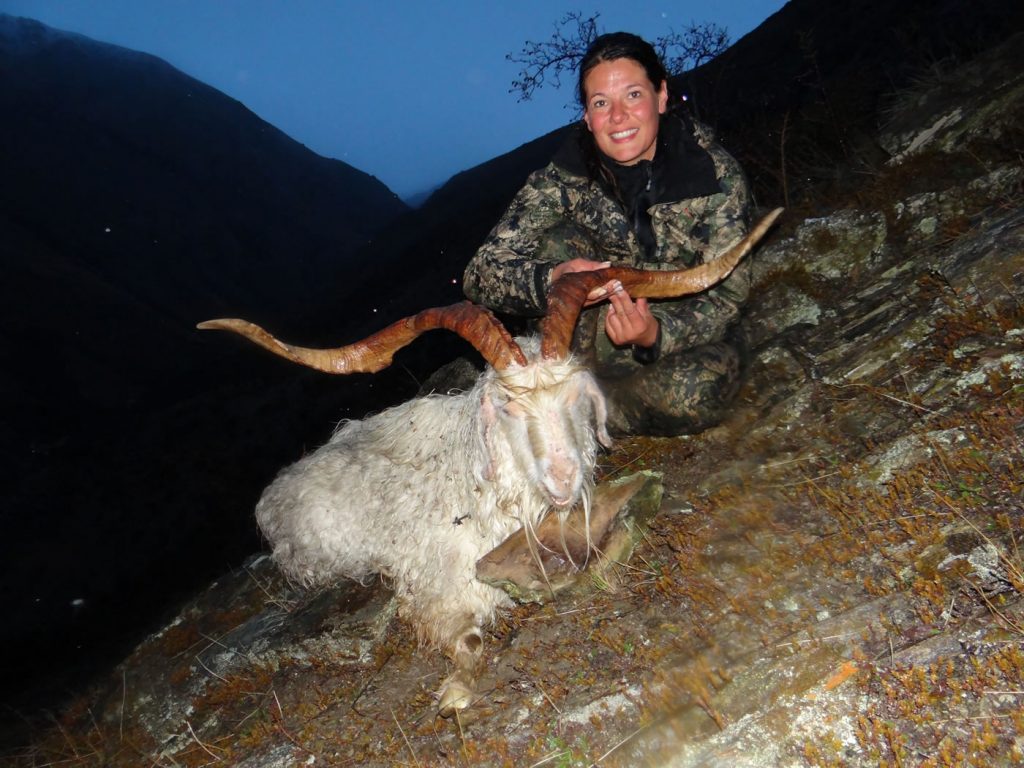 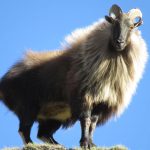 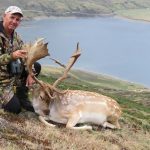