Lake Hawea Hunting Safaris has multiple options for summer chamois hunting. For the hard core, we have wilderness hunt options; we can pack in on foot and hunt from basic spike camps, or get lifted to the tops by helicopter and hunt out of a high tent camp. Or if you would like a few more comforts hunt our managed private land (250,000 acres) with 4×4 access from our private cabins or our lodge. 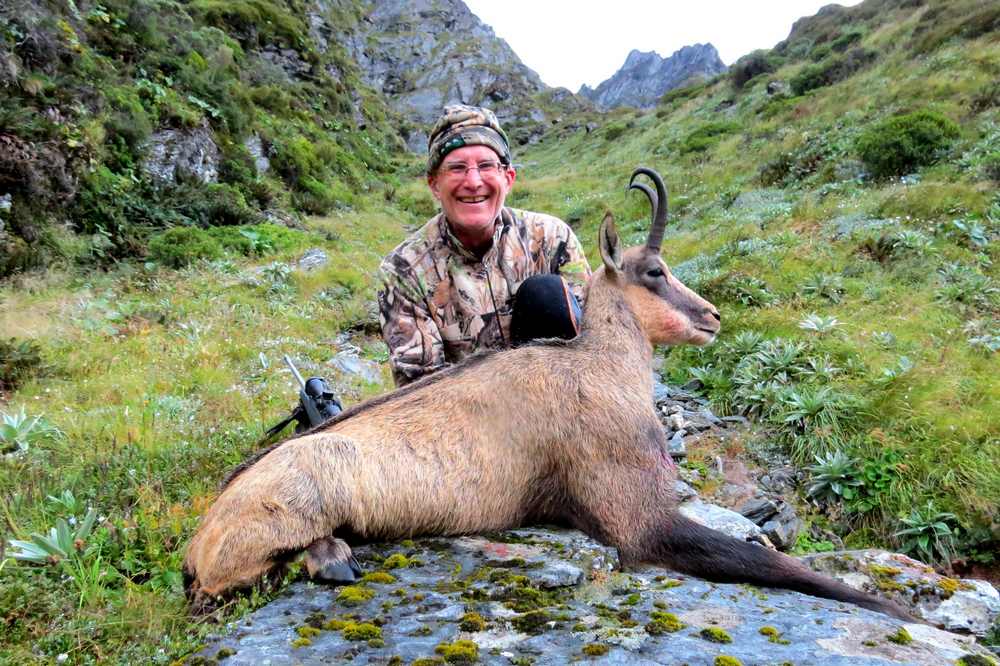 From September until January chamois capes are fairly average, they are shedding their pristine, jet-black winter cape as the weather warms up. It’s not until late January that chamois reach what I would term ‘their peak summer cape.’ By this time, they have made a dramatic change in appearance and almost look like a completely different animal.

It’s from this time on that the best summer chamois hunting occurs, the chamois bucks are often on their own or sometimes in pairs. Generally, you know if you’ve located a solitary animal that you’ve located a buck. The days are long, summer chamois hunting is limited to mornings and evenings when the animals are active. For hunting this means early starts and late evenings, although it often does allow for some down time in breath taking surrounds during the heat of the day. 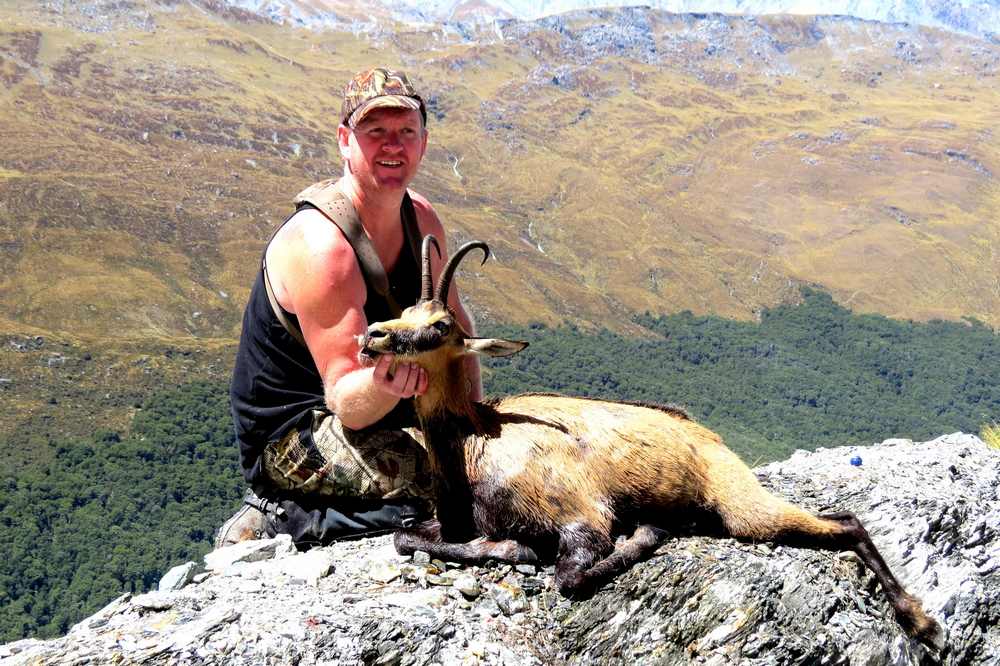 At this time most of their body hair is now an orange / tan colour with a black dorsal stripe down their backbone and black face stripe from the base of the ear to their nose. Their faces are sleek, eyes appear larger and all their facial features are more vivid, delicate and discernible with their bulky winter hair now gone.  In terms of a mount, this really gives your taxidermist the opportunity to add a lot of details to the face of your chamois mount which cannot be seen through a winter cape. 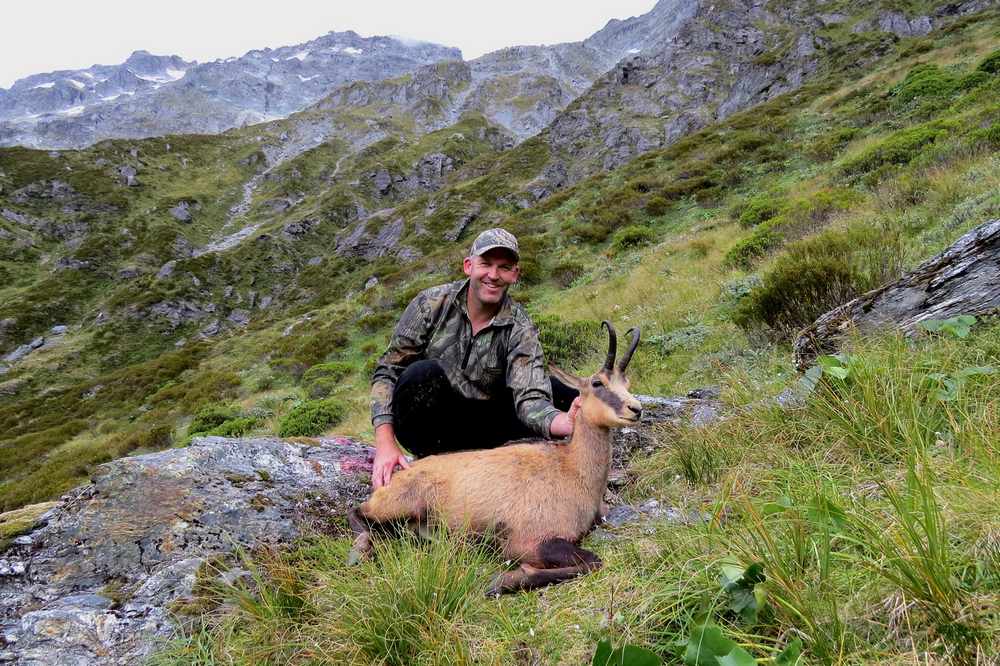 Chamois have their true summer coat from late January until late February. 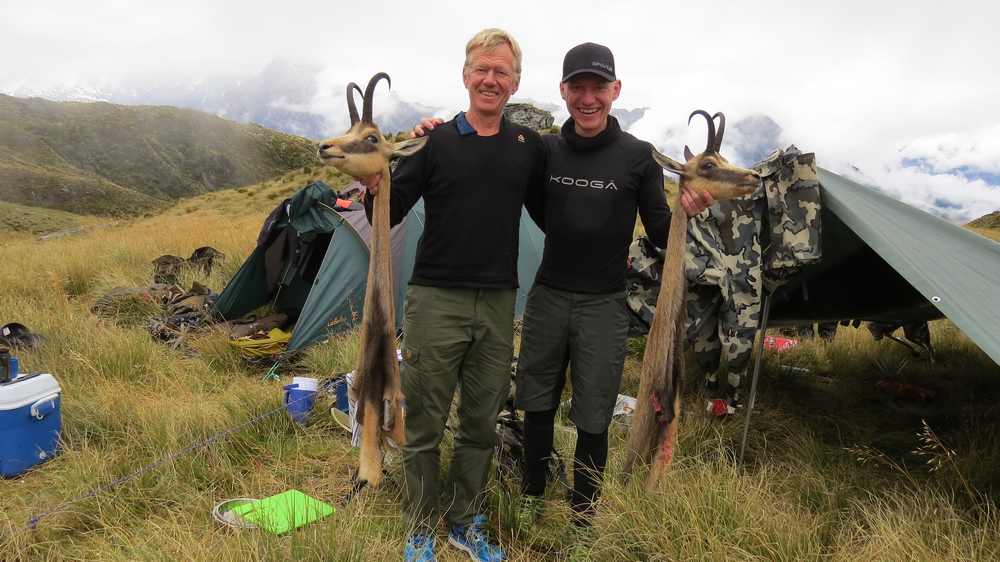 Father and son Paul and Jeppe with their summer Chamois trophies, hunting from a wilderness high camp in late January. Photo: Chris McCarthy. 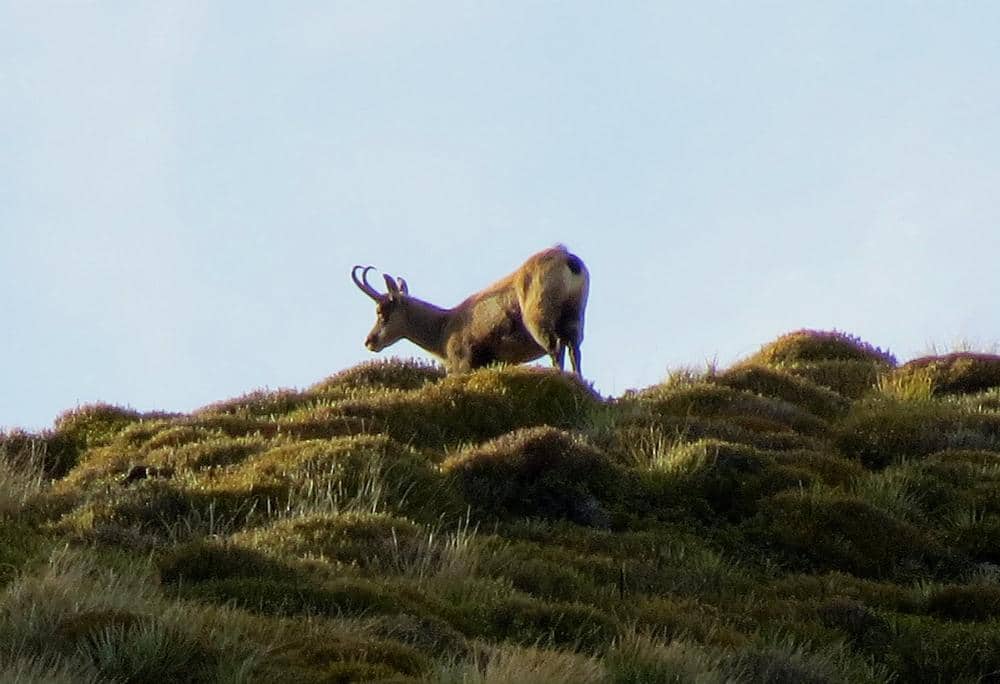 The Salt and Pepper Chamois Cape

Summer chamois hunting is coming to an end in March BUT the ‘salt and pepper cape’ begins. From early March until early April chamois hold this cape for around a month before their winter cape begins to take over. 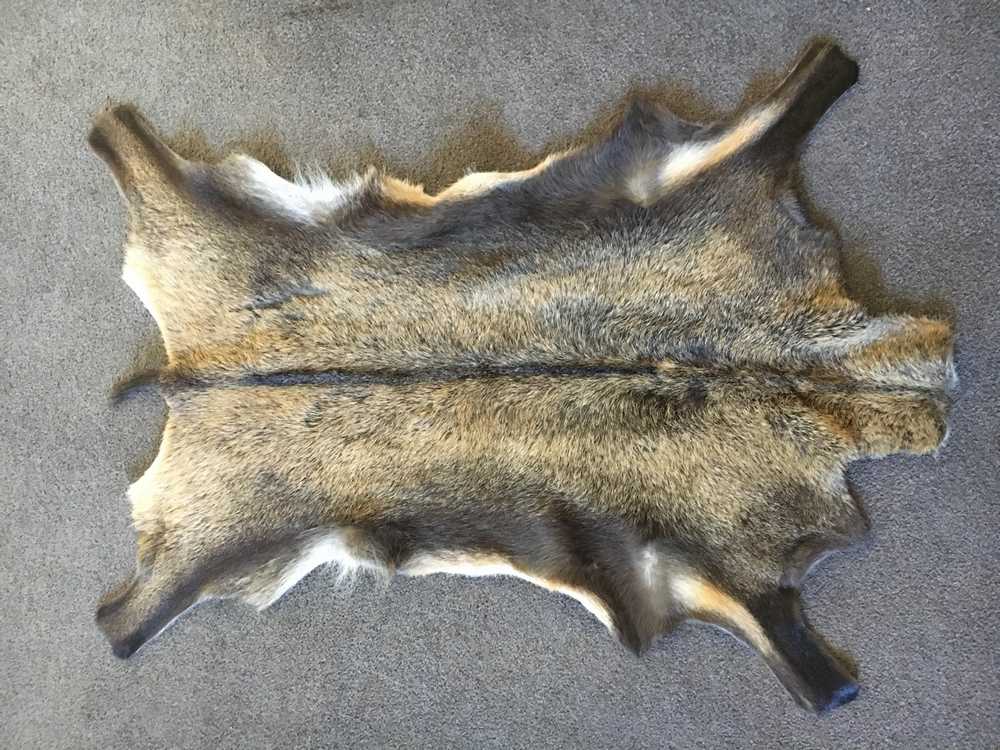 A great example of a Chamois skin in the salt and pepper phase. Photo: Chris McCarthy.

This is a transitional cape, the chamois’ cape is changing from summer to winter, but unlike the reverse in spring when the cape is losing hair and looks rough and motely, the salt and pepper cape is gaining hair. This is due to the darker winter hair pushing up from the bottom, while the tips of the hair remain in summer colour producing a black and white hair follicle giving a ‘salt and pepper’ effect. The tips of the hair tend to bleach out in the sun taking on a more white / yellow appearance than the summer cape. 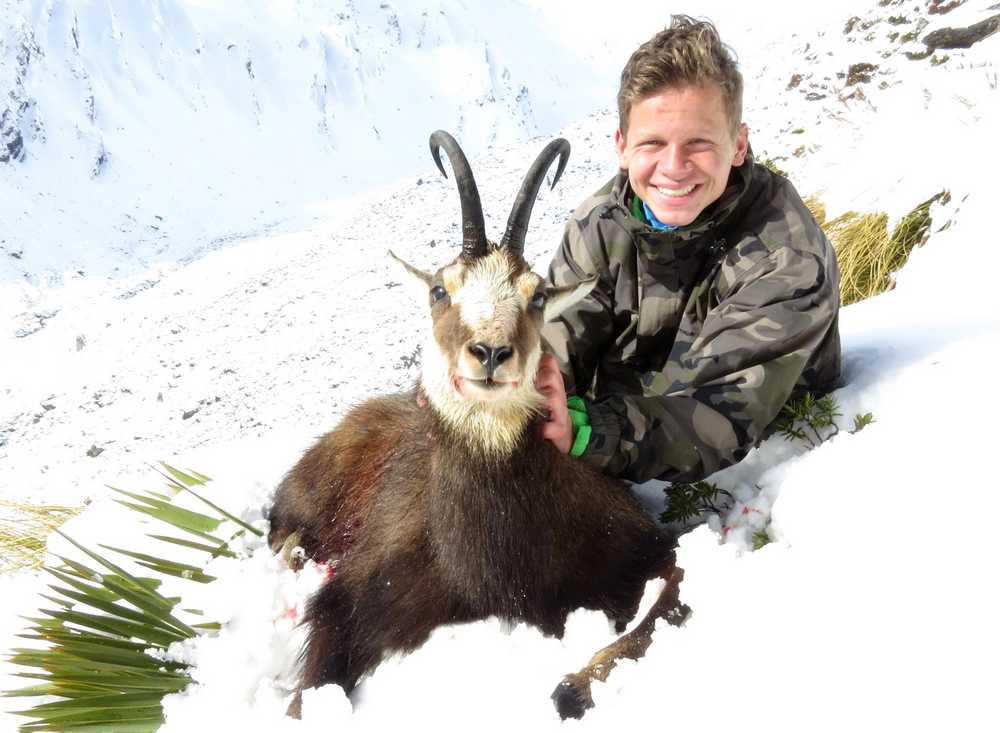 From Mid-April chamois are in their winter cape, jet black or very dark brown with white face (it’s often the white face against a dark body that you see) with a white or cream coloured face and black / dark brown face stripe. Their hair is much thicker and bulkier for the cold of the winter months.

Chris McCarthy
Recent Posts
Follow Us
Subscribe
Subscribe to our newsletter to keep up to date with video hunt reports and all our other news.
Copyright All Rights Reserved © 2018 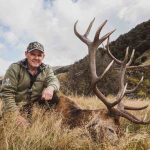 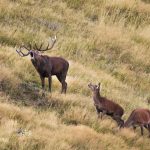